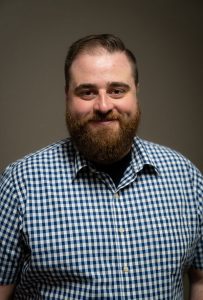 Dr. Kelly graduated in 2007 from Western States Chiropractic College (WSCC) in Portland, Oregon with a Doctor of Chiropractic degree. He is licensed in Washington State and is accepting new patients.

Dr. Kelly graduated from Columbia Heights Christian High School in Longview with honors. He started his pre-requisites for Chiropractic College at Lower Columbia College. His pre-requisites were completed at Washington State University, at Salmon Creek. He was on the Dean’s List for academic excellence throughout his undergraduate studies. He received his Bachelor of Science in Human Biology from WSCC in 2006.

Dr. Kelly has qualified as an honor student and has made the Dean’s List for distinguished academic achievement. He was a student member of the American Chiropractic Association. 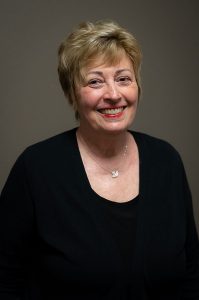 Dr. Nancy McCown has been treating patients since her office opened in 1987. Her practice has been successful due to the referrals of satisfied patients. Ask your friends and neighbors as well as your other health care providers about her commitment to her patients. You’ll want to schedule an appointment for a thorough examination and evaluation for gentle, safe chiropractic care.

Dr. McCown graduated from Western States Chiropractic College (WSCC) in Portland, Oregon in 1977. WSCC is dedicated to providing a science-based education. WSCC received a unprecedented $700,000 grant from the National Center for Alternative and Complementary Medicine of the National Institute of Health (NIH). In 2006, WSCC received a second NIH grant fro $2.8 million to study low back pain.

Dr. McCown holds a Washington chiropractic license. Since graduation, she has diligently pursued continuing postgraduate chiropractic education. She completed a three year post graduate course in orthopedics in 1989 and a three-year post graduate course in nutrition in 2000. After written and practical examinations she received her diplomate status in the American Board of Chiropractic Orthopedists (DABCO) and diplomate in the American Chiropractic Board of Nutrition (DACBN). She also completed the required course work and passed the examination to become a Certified Clinical Nutritionist (CCN). She is also licensed in the State of Washington as a Certified Nutritionist (CN).

Dr. McCown received her Bachelor of Arts from Kansas State University. She studied French in Paris and received a diploma from the Sorbonne. Her Master of Arts Degree is from Northwestern University. She also studied the Montessori method of education in London.

In 2000 Governor Gary Locke appointed and then re-appointed Dr. McCown in 2004 to the Washington State Chiropractic Quality Assurance Commission (CQAC). She served as vice-chair from 2005 to 2007 and as chair of the Commission from 2007 to 2008. 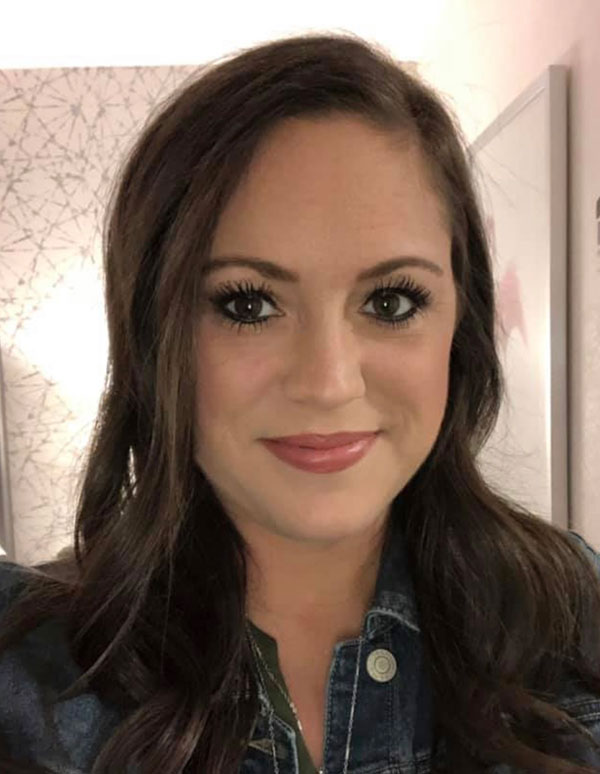 Nicole graduated from Yakima Valley Body Therapy Institute in 2009 and she has been a therapist ever since. She worked in both Spa and medical settings, but she enjoys the medical aspect more because it focuses on specific areas and she really gets to see the progress of her patients.

She enjoys camping in the summer and winter, skiing, traveling, hosting get-togethers and watching her kids participate in athletics. 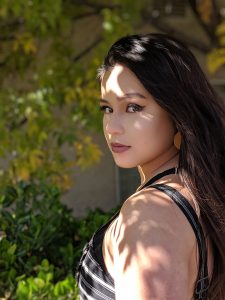 Elsie graduated for the Colorado Institute of Massage therapy in 2019. With her schooling, Elsie has been able to work with therapists from the Olympic medical team, and aspires to work with other athletes as a sports specific therapist.

In her free time, Elsie trains as an Olympic weightlifting athlete and working on her personal business called “Gym Dogs” that provides strength themed toys, collars, and leashes for dogs.

Elsie is currently working to become a NASM personal trainer and a USAW coach.